To commemorate the 100-year anniversary of the Florida Chapter of the American Institute of Architects (AIA Florida), the organization recently launched a “Top 100 Buildings” online competition. Four weeks and 2.4 million votes later, the much-anticipated results are in.

The top five winners were announced at the iconic structure that came in Number One in the state after garnering the most votes from the public: none other than the world-famous Fontainebleau Miami Beach hotel.

“We are thrilled with the overwhelming response from the public,” said Vicki Long, Executive Director of AIA Florida. “We hope this competition succeeded in highlighting the accomplishments of so many talented architects who have contributed to the rich, colorful skyline in Florida.”

“Behind every magnificent structure is an architect who helped create it. Architects are truly the backbone of Florida’s progress,” said Peter W. Jones, AIA, President of AIA Florida. “Through their votes, several million Floridians have told us they get it —that they appreciate the beauty and importance of Florida’s most unforgettable buildings.”

The world-famous hotel, winner of the “Florida Architecture: 100 Years. 100 Places.” competition, came to define the Miami Beach skyline and stood as an American architectural icon since its grand opening in 1954

The Fontainebleau Miami Beach has stood as an American architectural icon since its grand opening in 1954. Certainly the most significant building of architect Morris Lapidus’ career, the hotel’s emblematic curvilinear design came to define the Miami Beach skyline —and was even featured in the 1964 James Bond film, Goldfinger. 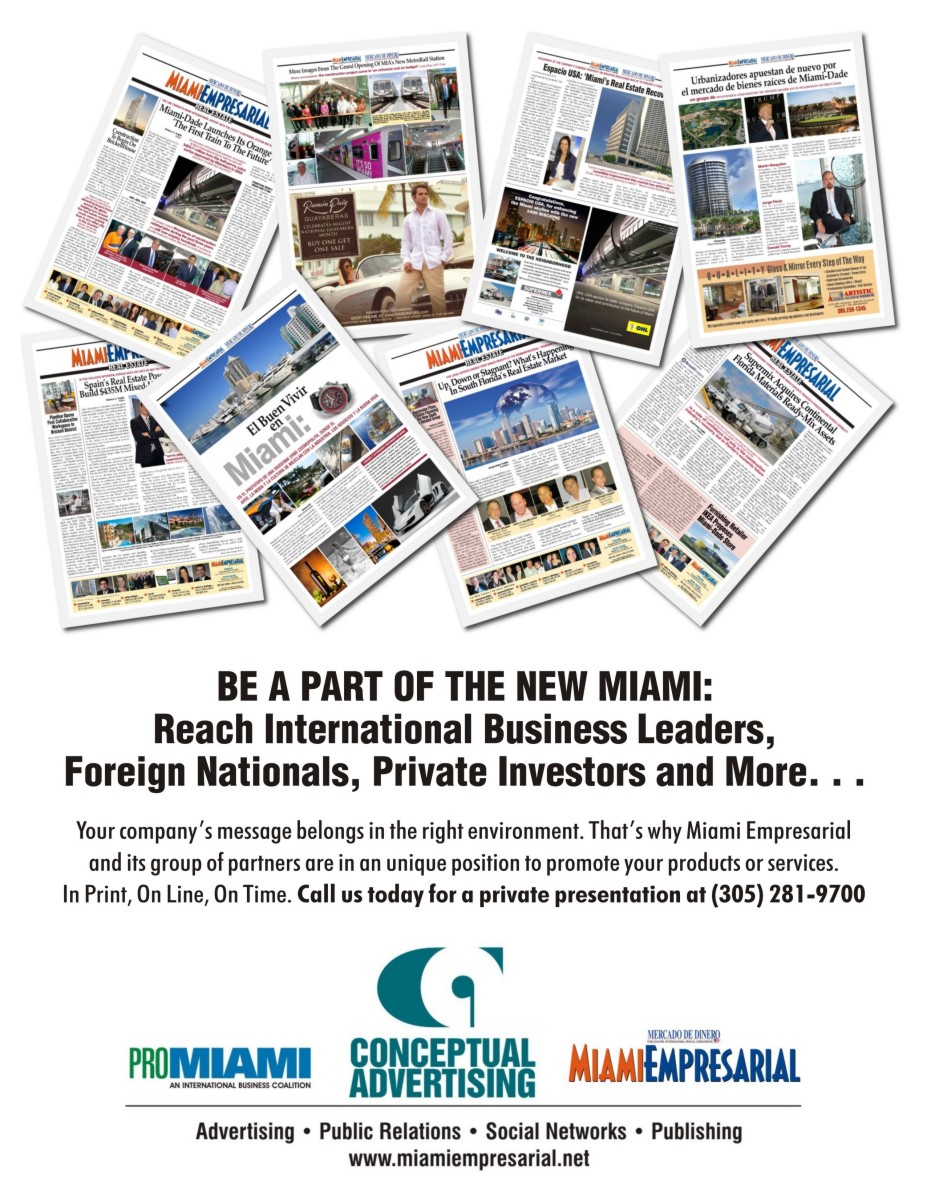