“We were honored to host Ambassador Solomont and share with him CNB’s proud history and promising future,” Mr. Gonzalez said. “His visit is an example of CNB’s status as one of Florida’s premier community banks.”

“Caja Madrid shares a tremendous working relationship with Ambassador Solomont,” Mr. Gabarda added. “It is always a pleasure and a privilege to visit with him.”

Solomont visited CNB following a lecture, “U.S.-Spain Relations Today,” at the Miami-Florida European Union Center for Excellence at Florida International University and a luncheon hosted by the Spain-US Chamber of Commerce.

Ambassador Solomont has served as U.S. Ambassador to Spain and Andorra since 2009. A former member of Boston Private Bank and Trust’s board of directors, he served as National Finance Chairman for the Democratic National Committee in 1997.

About City National Bank of Florida 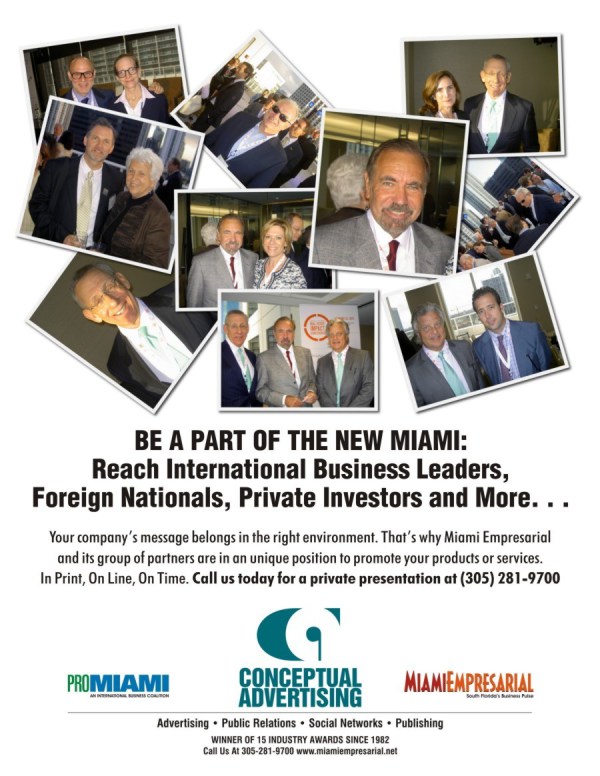 Nodus International Bank recently hosted a very private cocktail at Brickell’s Crazy About You to present its newest and most exclusive financial tool, the MasterCard Black, to a select group of clients and VIPs. Most of the guests traveled to South Florida from Latin America with the sole purpose of attending this event and meeting up with a group of high-level Nodus International Bank executives headed by Juan Castillo, Chairman, Jorge L. Figueira, Executive Vice-President and José Gregorio Suárez, General Manager.

Based in San Juan, Puerto Rico, Nodus International Bank is an international financial institution specializing in private and corporate banking to executives who may reside in Puerto Rico and other nations in this hemisphere, and whose principal place of business is not located in Puerto Rico.

“We chose Miami for this event because, at this point in time, this is the meeting place for Latin Americans,” Mr. Figueira added. “There are many people residing here from Venezuela, Colombia, Peru and other countries, who are achieving great success in business.”

Equally as important, he says, is that MasterCard Worldwide is based in South Florida and has been key in making this launch a success. Among the contingent of MasterCard executives who also participated in the presentation were Mario Pérez, Vice-President and General Manager, Erika Gamboa, Vice-President of Affluent Segment for the Caribbean, Colombia, Ecuador and Venezuela; and Jeannette Rodríguez, MasterCard Corporate Communications.

Ms. Gamboa, who is also the resident product specialist for MasterCard Black, described the card as a unique instrument for high-level executives whose frequent travels, for business or pleasure, demand a superior level of coverage, service, comfort and security. 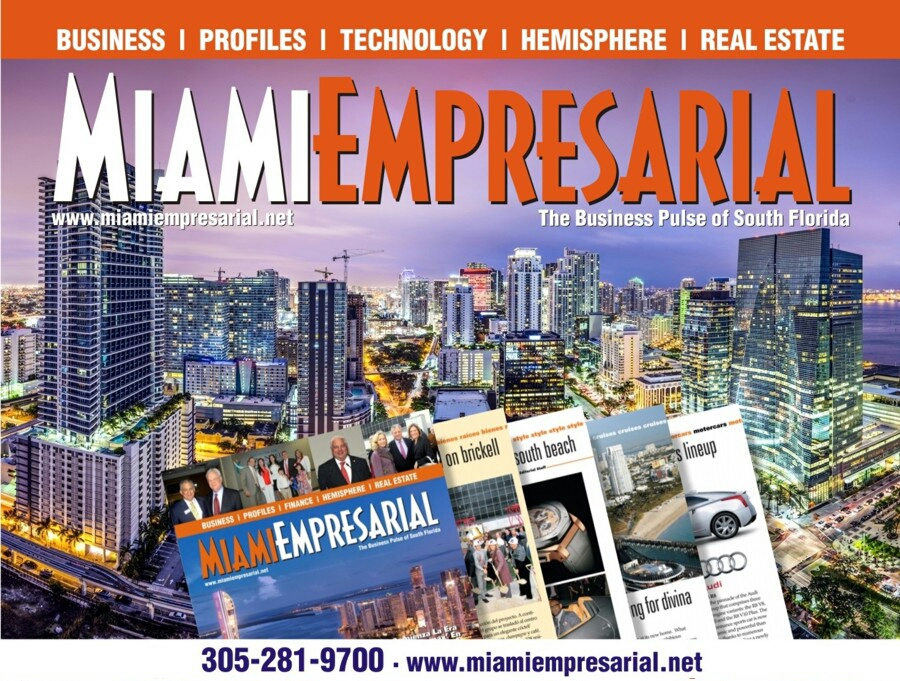