“Despite short-term fluctuations in the employment rate, we continue to see growth long-term. We need to keep our focus on the economic development recommendations proposed by One Community One Goal for systemic, long-term, success — Robin Reiter, Interim President, The Beacon Council

During the last year, from February 2012 to February 2013, the not seasonally adjusted unemployment rate rose 0.2 percentage points, from 9.2 percent to 9.4 percent.

Between January 2013 and February 2013, 4,900 nonagricultural payroll jobs were gained or a 0.5 percent increase. Notably, Manufacturing and Professional and Business Services both experienced job growth during this period. 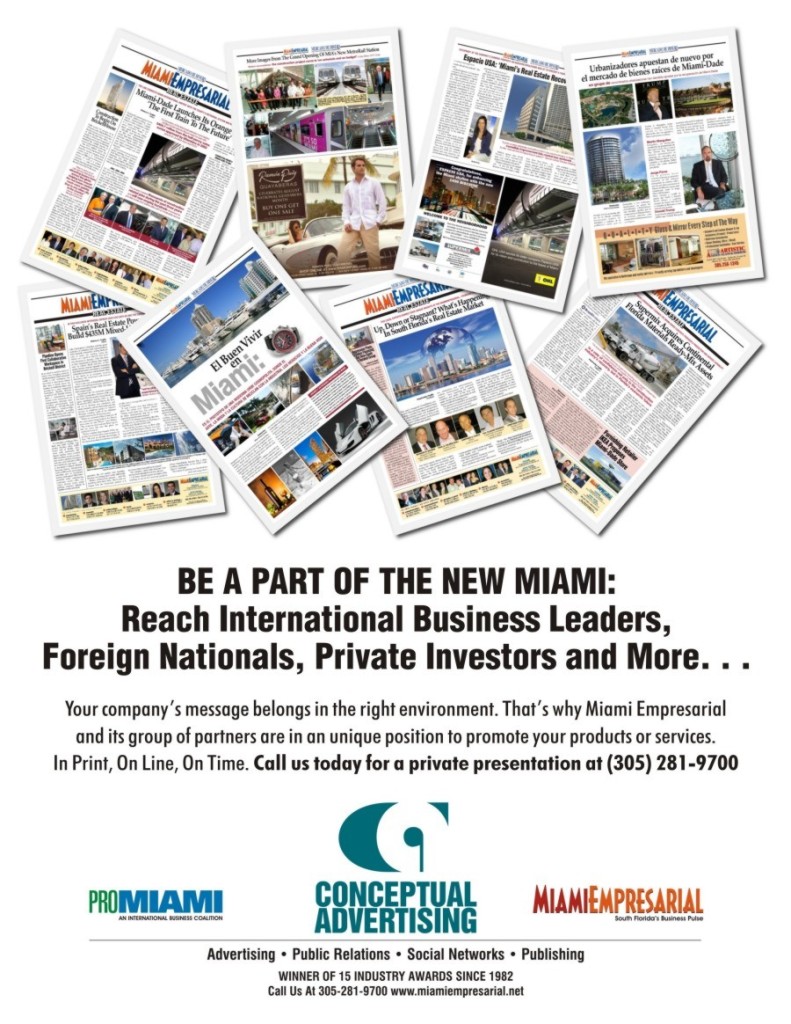