Miami Empresarial Magazine is a Proud Media Partner of the following Prestigious Associations, Chambers of Commerce, Higher Education Institutions and their events:

The investigation found that the Public Health Trust, operator of the Jackson Health System, misstated its present financial condition and its future revenues prior to an $83 million bond offering

The Securities and Exchange Commission (SEC) today charged the operator of the largest hospital in Miami-Dade County with misleading investors about the extent of its deteriorating financial condition prior to an $83 million bond offering.

An SEC investigation found that the Public Health Trust, which is the governing authority for Jackson Health System, misstated present and future revenues due to breakdowns in a new billing system that inaccurately recorded revenue and patient accounts receivable. The Public Health Trust projected a non-operating loss in the official statement accompanying the bond offering in August 2009, but reported a figure that was more than four times lower than what was ultimately reported at the end of the 2009 fiscal year. The Public Health Trust also failed to properly account for an adverse arbitration award, and misrepresented that its financial statements were prepared according to U.S. Generally Accepted Accounting Principles (GAAP).

“The Public Health Trust fell short in its obligation to maintain adequate accounting systems and controls that ensure truthful disclosures to investors about its financial condition. . . used stale numbers to calculate its revenue figures and lacked any reasonable basis for projecting losses that were far less than reality” — Eric I. Bustillo, Director, SEC Miami Regional Office

According to the SEC’s order instituting settled administrative proceedings, the official statement accompanying the bond offering represented that the Public Health Trust (PHT) projected a $56 million non-operating loss for its fiscal year ending Sept. 30, 2009. Several months after the bonds were sold, external auditors discovered problems with the PHT’s patient accounts receivable valuation. This discovery required a large accounting adjustment to the reported net income, and the PHT ultimately reported a non-operating loss of $244 million for fiscal year 2009 – more than four times the projection made to bond investors.

The SEC’s order found that the PHT was aware of the rising level of patient accounts receivable and declining cash-on-hand prior to the bond offering, which caused concern among trustees and executive management. They raised questions about the accounts receivable amounts and collection rates that were used to calculate the PHT’s revenue figures. The $56 million non-operating loss amount included in the bond offering’s official statement was generated by the budget department using stale cash collection numbers amid the known problems with the new billing system. The budget department was not updating its collection rates in a timely fashion due to a lack of adequate communication among departments. Therefore, the PHT lacked a reasonable basis for its loss projection, and the official statement was materially misleading.

The SEC’s order directs the PHT to cease and desist from committing or causing any violations of Sections 17(a)(2) and (3) of the Securities Act of 1933. The PHT neither admitted nor denied the SEC’s findings. The Commission determined not to impose a monetary penalty due to the PHT’s current financial condition. The Commission also considered the PHT’s cooperation with the investigation and the remedial measures undertaken.

The SEC’s investigation, which is continuing, has been conducted in the Miami office by members of the Municipal Securities and Public Pensions Unit, including Brian P. Knight, Sean M. O’Neill, and Fernando Torres under the supervision of Jason R. Berkowitz. The investigation followed an examination conducted by Paul Anderson under the supervision of Nicholas A. Monaco and the oversight of John C. Mattimore.

Section Sponsored in part by: 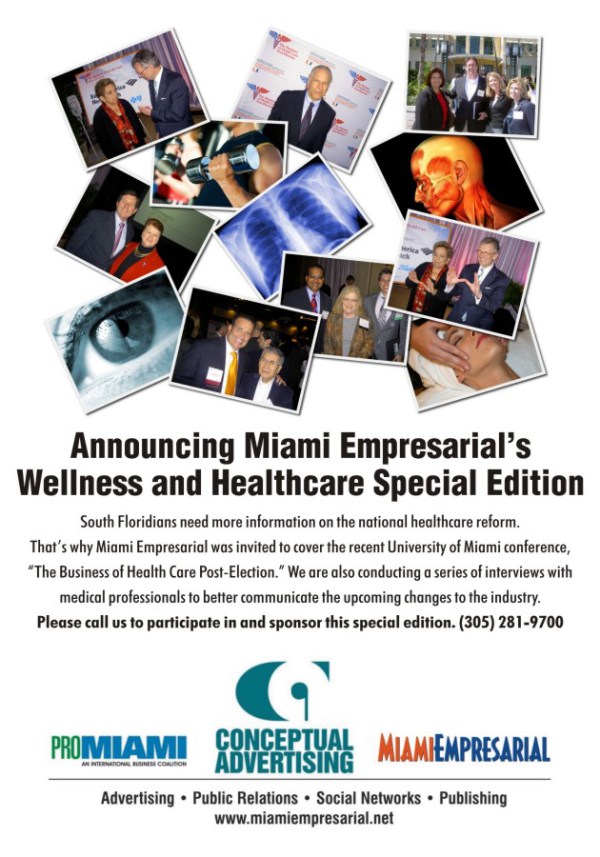 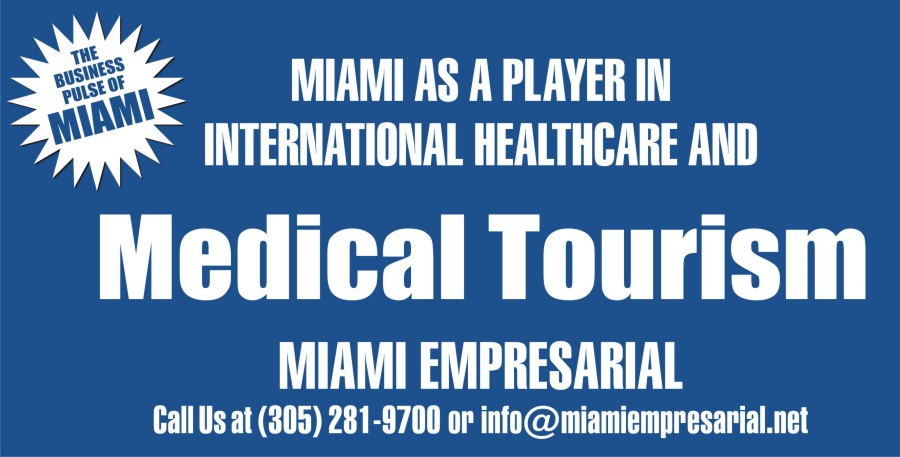 Miami Empresarial Magazine: Around the Corner. Around the World – Are you a South Florida Mover & Shaker? A Global Entrepreneur opening a new business in Miami? An established company that requires hemispheric business development? Then, don’t be left out of one of the fastest growing business publications in South Florida and beyond.You can now reach thousands of decision making professionals 24/7. We go the extra mile to bring you original content, in-depth interviews, unique photos and pertinent news no other media can afford to cover. If you are interested in bringing your company to the next level, you cannot afford to ignore Miami Empresarial Magazine in print and digital editions. Contact us today for a private presentation to show you our traffic and circulation statistics and help you get your business in the spotlight. . .  arquimedes@miamiempresarial.net or 305-281-9700