The global economy will continue to expand this year, with a faster pace of growth close to 4% likely next year, according to BNY Mellon’s Chief Economist Richard Hoey in his most recent Economic Update. While Hoey thinks economic growth in the middle months of 2013 may be temporarily sluggish due to the final phase of the overall European recession and the impact of U.S. fiscal tightening, Hoey sees faster U.S. economic growth after Labor Day (in US, Monday, September 2nd).

“We expect a ‘Labor Day inflection point’ from the 2% growth rate of recent years to a new cyclical growth rate of 3% or more. This would be an important ‘Two Percent to Three Percent Transition’ in the growth rate of the U.S. economy, however, it is unlikely to occur until late 2013” — Richard Hoey, Chief Economist, BNY Mellon

Other report findings include:

BNY Mellon is a global investments company dedicated to helping its clients manage and service their financial assets throughout the investment lifecycle. Whether providing financial services for institutions, corporations or individual investors, BNY Mellon delivers informed investment management and investment services in 36 countries and more than 100 markets. As of December 31, 2012, BNY Mellon had $26.7 trillion in assets under custody and administration, and $1.4 trillion in assets under management. BNY Mellon can act as a single point of contact for clients looking to create trade, hold, manage, service, distribute or restructure investments. BNY Mellon is the corporate brand of The Bank of New York Mellon Corporation (NYSE: BK). Additional information is available on www.bnymellon.com, or follow us on Twitter @BNYMellon. 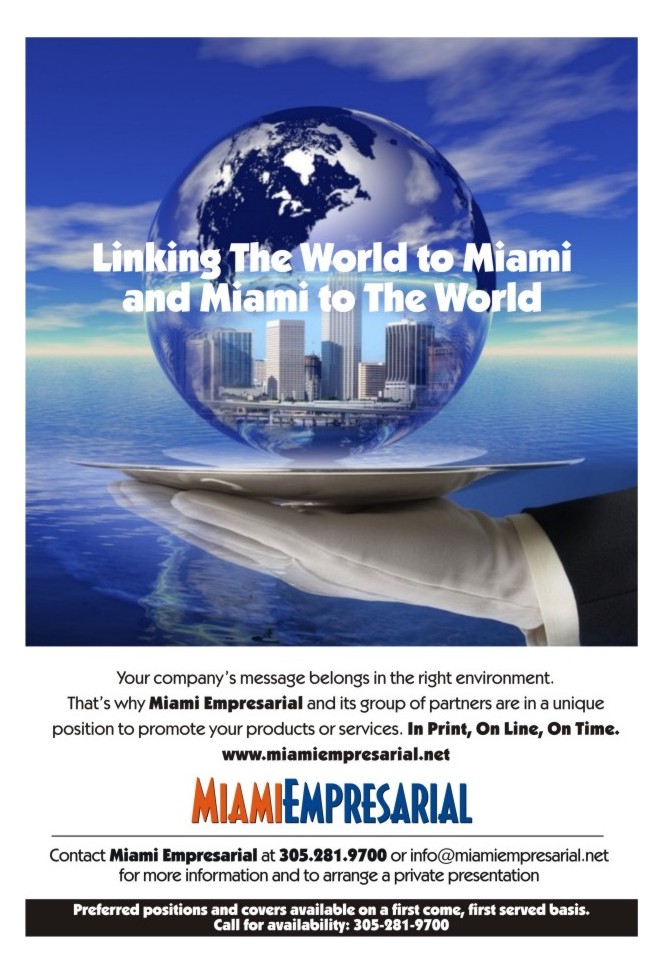